Normal People & The Ups and Downs of Young Love

This series tells a common story in a creative way. Boy meets girl. They fall in love. They make mistakes. They keep finding their way back to each other. Typical, but Normal People is a little different.

While most seasons span a couple of months — a year at most, Normal People’s first season spans about 5 years of the characters’ lives. We see them in high school, to university, all the way through to graduation. This gives us a realistic scope of a relationship as it evolves through rapidly changing times. We also get to see the many layers of their complicated history.

The whole series is very quiet and fairly blue-grey. They use music sparingly, but when they do, it’s very effective and tends to keep the viewer in a dreamy haze. So much of the story is told in body language and eye contact. In fact, that seems to be the clearest way either of the main characters is able to communicate with each other.

Though the main characters, Marianne and Connell, find it easy and natural to communicate sexually, they fail miserably at communicating beyond that. If you find miscommunications frustrating, be ready to feel frustrated.

Through adolescence and young adulthood, many of us make all sorts of mistakes rooted in our poor communication skills. Normal People does a really good job of illustrating this phenomenon.

The characters take action based on untested assumptions that take months, if not years, to uncover. In that way, Normal People is a very apt name for this series.

Where Are All The Queer Folx?

However, in terms of representation and normalizing diversity, the title seemed almost offensive. Maybe I missed them, but it seemed to me that the series contained zero non-straight people. None. Are we to assume that only white-cis-het people are normal?

And then I realized that this series is set in Ireland circa 2008.

Gay marriage was only legalized in 2015 there and it seems likely that queer folx wouldn’t feel particularly free to express themselves at that time. The lack of LGBTQI2S+ representation makes sense within the context of the series, so, as much as it disappoints me, I will accept that it may have felt too contrived to include more diverse characters.

If you’re looking for queer love, this is not the series for you!

So, there are no gay people, but it’s good to see a series with strong and complex female characters. Aside from Marianne, there is another strong female character that deserves the spotlight. It’s Connell’s mom, Lorraine, and I adore her. 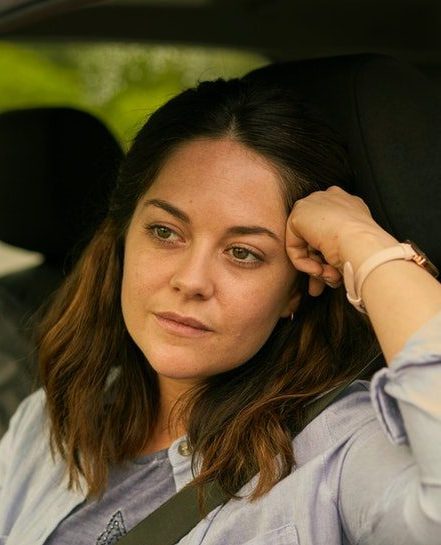 She’s a single mom and she’s hands-down the best parent in the series, maybe the world. She is caring, observant, and refuses to take any of Connell’s shit.

Connell’s mom works for Marianne’s mom, cleaning their house. There is a clear class difference that is felt throughout the series, but economic class does not equal interpersonal class and Lorraine has it in spades.

When she discovers that her son has been mistreating Marianne, she absolutely will not allow it. However, different from most parents who disapprove of their children’s behavior, she says exactly what needs to be said and nothing more. She manages to address Connell’s cruelty with uncommon compassion and I think that Sarah Greene (the actress who plays Lorraine) deserves all the awards.

Fortunately, Connell gets better through the season and becomes a shining star of masculine vulnerability.

When he is cut down by the loss of a friend, there is a scene where he is in therapy and full-on ugly cries. None of this stoic, “masculine” one-tear kind of crap, but a good, proper cry.

He learns how out of touch with his own emotions he has been throughout his life and verbalizes that pain better than any other sad-boy scene I’ve ever watched. And it helps.

From that moment on, he is more open to being vulnerable and you can see the positive effects in his relationship with Marianne, despite her being far away. I hope that he continues with therapy in any future seasons that come out.

The thing that everyone’s really talking about with this series, is how sexy it is.

There are a lot of sex scenes and they’re not just 15-second music videos. You hear the breathing, the rustling of clothes, the silence, and it allows you to really focus on Marianne and Connell’s dynamic.

What this show does really well is creating a sense of intimacy. They do this with a lot of deliberate cinematography choices that let you easily identify with the characters. Everything, other than the little details you’re meant to pay attention to, is blurry and out of focus.

Just like in Sex Education, Normal People worked with Ita O’Brien, an intimacy coordinator, to make sure the actors are safe and comfortable filming these intimate moments. 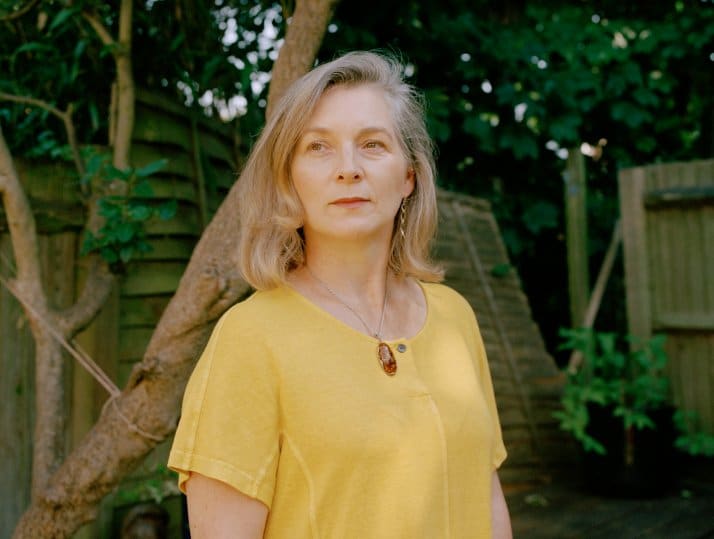 The series has a lot of them and they’re very realistic. If you’ve been quarantined away from intimacy, this series might help you regain some sense of it, even if it is through a screen.

“He didn’t do anything that bad, really. He was nicer to me than most.”

I feel you, Marianne. I also accepted so much I never should have simply because I was in need of some kind of love and there weren’t enough sources.

Right from the get-go, we see Marianne’s lack of experience with love and caring. She is exceptionally bright and very caring, but her family is cold and harsh towards her. No one in her high school is her friend. It’s not until university that she really begins to be accepted socially, but even then there’s a sense of superficiality to it.

She finds herself in an abusive relationship that changes her. She becomes much more accepting of poor treatment, and eventually, demands it. 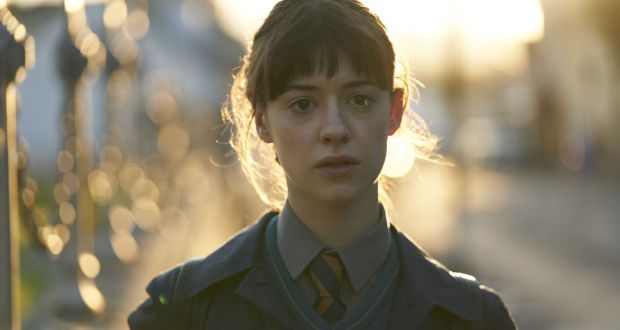 I have heard many people throughout my life admit that they just can’t understand why victims stay in abusive relationships. If you’ve found yourself thinking that, this series might help answer that question for you.

It’s a complicated situation that is difficult to explain because the story tends to start way before the abusive relationship actually starts. Normal People shows a rare glimpse into the kind of history that can lead to an abusive relationship, and how it can dramatically change a person who experiences it.

Every kinkster is different and the way they explore kink is unique. Normal People shows a side to kink not often shown on screen.

Normal People introduces a sadistic and abusive partner, followed by a nice and caring partner whom Marianne asks to treat her sadistically. He obliges.

A nice aspect of the way Normal People presents kink is that it shows Marianne’s role in the experience. She is processing some deeply felt pain that she normally bottles up and separates from herself. Within the context of a kink scene, she is able to really feel her pain from a lifelong lack of love so that she can begin to process it and move on.

With many series and movies, we get the sense that characters are who they are regardless of their environment. In Normal People, however, we get to see the complicated layers of power dynamics that affect the characters.

Marianne is rich. Connell is working class. In high school, Marianne is an outcast while Connell is a popular and athletic guy, loved by all. In university though, the roles are reversed. Marianne’s brilliance and wealth win her social status while Connell has trouble coping with the loss of his friend group and struggles to make new friends. Connell’s family life is small but loving and Marianne’s family life is cruel and abusive.

Their differences are complementary. Where one is weak, the other is strong, and vice versa. Yet they are both outsiders struggling to find true acceptance and seem to only find it with each other.

Their relationship changes and evolves as they move back and forth between being friends and being lovers. Each shift brings renewed understanding and appreciation for one another. Each stage of their relationship knits them closer together, despite their differences and mistakes.

No One is Perfect

Normal People doesn’t have perfect characters (unless we’re talking about the goddess, Lorraine, who is untouchable perfection incarnate). Connell and Marianne do things that we wish they didn’t. They make dumb mistakes as normal people do.

The people who seem to have it all from the outside, each have struggles. This series shows those struggles. At a time when so many of us are struggling to find connection in a hostile world, Normal People shows us what intimacy feels like, just in case we all forgot.

Beyond Touch: What Is Astral Sex & How to Actually Do It

Finding the Best Prostate Massager: 12 Male Toys to Consider in 2022