So let’s clear things out, shall we?

You’ve probably heard many people claim that the mysterious liquid isn’t as mysterious as appears to be, but rather that it is simply pee! This isn’t exactly false. However, it isn’t exactly 100% accurate either.

The two types of squirters

Firstly, in relation to the pee claim, some women may encounter urinary leakage due to sexual stimulation putting pressure on the bladder or urethra.

Some women may find this unsettling and worry that their partner might be turned off by this. However, this shouldn’t be the case. Sexual incontinence is completely normal and happens to many women. The bladder sits directly atop and slightly behind the uterus. So while stimulating the uterus, the bladder is indirectly affected. If you or your partner have weaker muscles in this area, you are more likely to squirt the remainder of the pee in your bladder.

But hey, don’t fret. These muscles aren’t something we can generally control. I mean, I’ve never seen an exercise machine that targets the bladder and/or uterus muscles at the gym! It would be pretty cool if they invented one, though. Yet, I’m not sure how hygienic that would be…

Still, if sexual incontinence is something that makes you uncomfortable, just make sure to empty your bladder as best as you can before sex, and even if you do squirt, the amount will be much less than if you were to have a full bladder.

Of course, exercising your pelvic floor can definitely help but might not fully solve the issue. But it is still worth a shot if you are bothered by the experience.

Also, you pee out of your genitals (duh) so don’t let anyone make you feel weird about your normal and natural bodily functions!

This is because, rather than originating from the bladder, this liquid originates from the skene glands and is thus more closely related to male ejaculation.

The skene glands, also called the periurethral or paraurethral glands, are located around the opening of the urethra. The tissues that surround these glands actually include part of the clitoris. Just as the male prostate glands are responsible for producing semen, the skene glands are part of the female reproductive system that is responsible for sexual stimulation and vaginal lubrication. The tissues of this gland are very similar to the prostate gland on a cellular level.

So why do some squirt while others can’t seem to be able to?

Well, again, this goes back to your anatomy. We are all made differently and our genetic makeup relates to the size of our glands. Just as how some people have larger noses than others, some women have larger skene glands than others.

If you’re uncertain whether you can ejaculate or not, there is definitely a way to test this! Firstly, you’ll have to find your G-spot, a walnut-shaped part of your clitoral network. It has a rough feel to it when compared to other parts of the vagina. G-spot, skene glands, and even the clitoris all work together in harmony and help you to achieve those mind-blowing orgasms!

It is a generally accepted fact that G-spot orgasms are much more intense than clitoral orgasms. And those who are lucky enough to experience both simultaneously can vouch for the fact that nothing can compare to the utter bliss that this combination produces.

How to tell the difference?

Women who ejaculate from the skene glands will notice that these fluids are thicker than their sexual incontinence counterparts.

If you are unsure whether your fluid is actually pee, there are some tips you can use to further the investigation. For one, as previously mentioned, make sure to empty your bladder as much as possible before intercourse.

Try avoiding liquids for an hour or two before the act. Also, having a lot of vitamin B12 in your system will make your pee slightly darker than usual. This can be a useful determining factor in discovering which kind of liquid you are ejecting. The fluid from the Skene glands does actually contain urea and creatin which are chemical components of pee. So telling them apart may be a bit tricky. However, using the above-mentioned tips may lead you to a clearer answer.

No matter which kind of squirter you are, to make clean up a bit easier I highly suggest investing in something like a Libertator Throw as they’ll prevent liquids from seeping in and are very easy to clean. 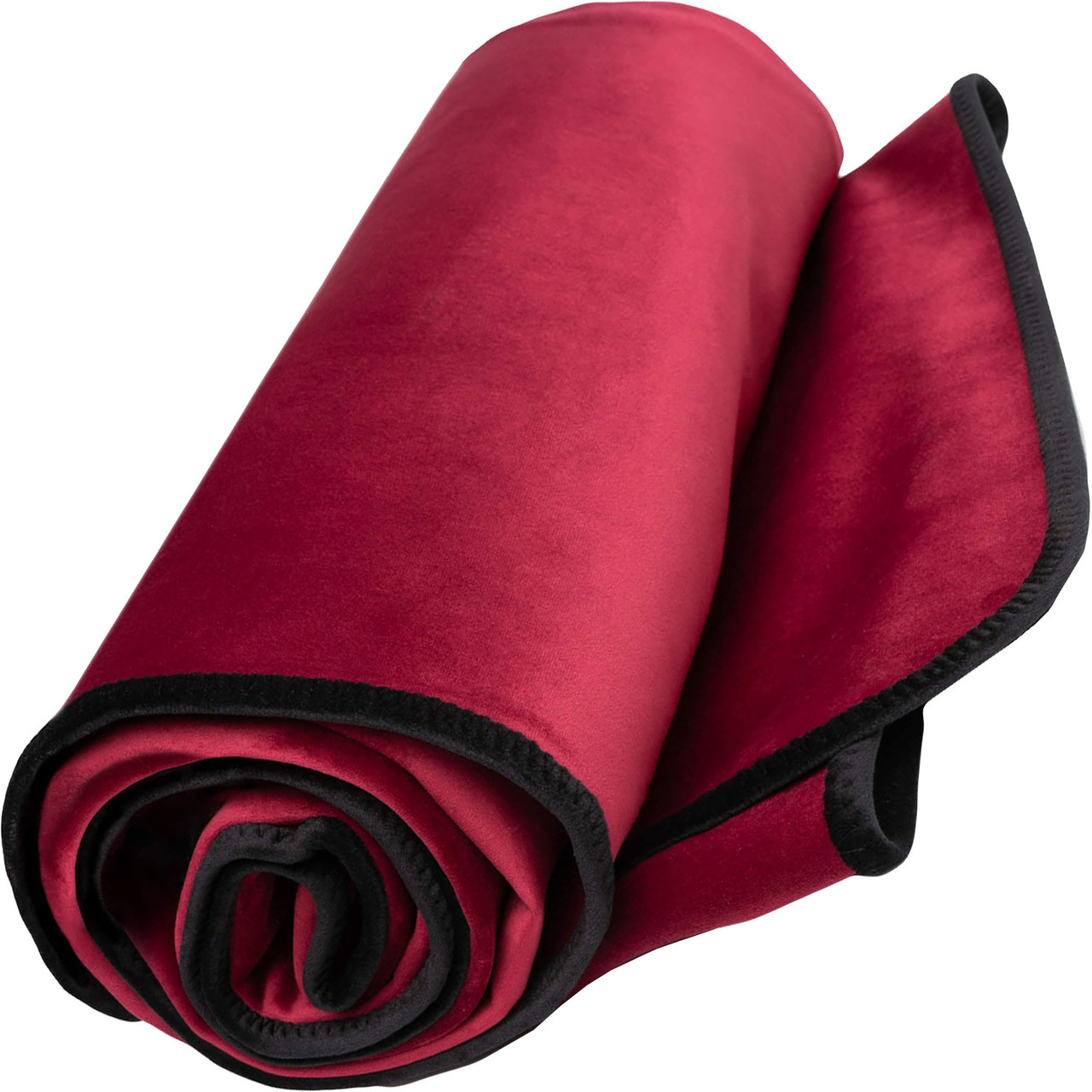 For a more permanent solution, a waterproof mattress pad could also be another good investment, though it is a little less portable than a throw.

Otherwise, depending on the amounts you tend to produce, a nice stack of towels can also help in a pinch. And, of course, if none of these solutions are accessible at the moment, there’s always good old shower sex!

To squirt or not to squirt?

It’s true that your genetic makeup plays a huge role in your ability to squirt, yet if you’re one who has never squirted but would like to experience it, not all hope is lost. We all have a G-spot hidden away up there somewhere.

Although some are much easier to find, with a little digging, you’ll be sure to find it eventually. I personally never thought I could squirt and always wondered what the sensation felt like. But after some self-exploration and some hard work on my partner’s side, I was actually able to squirt on a few occasions.

Luckily, for those who wish to find their magical spot, there are a plethora of G-spot specific toys on the market! With different sizes and shapes, you’re certain to find the right fit.

And hey, if you’re worried about the mess, just get yourself a cheap waterproof mattress pad! That’s what I did when I found out that one of my exes was a squirter, and it has honestly saved my mattress’s life and prevented many unwanted cleanups.

So whether it’s pee, Skene gland juices, or whatever other bodily fluid comes out of you, don’t be embarrassed. Embrace it and have fun!