Loving Like it’s 1999: Dating for the Appless Among Us

Last week, as I sat working at my computer, I was distracted (as always) by the ding of a new e-mail hitting my inbox. It was my Mum—she had been listening to CBC radio (as always), and happened to hear a programme about Bumble, the dating app which nominally puts women in control.

So, ever hopeful that I will turn up at the next family gathering with a husband and baby, she sent me a message to tell me about it. I wrote back with the traditional “Thanks, Mum!”, not seeing much point in telling her that I had, in fact, not only heard of Bumble already but had tried it and had found my experience on it to be much the same as my experience with other dating apps.

The fact that women have to send the first message doesn’t really make a difference when you’re messaging other women, and while it does result in something of a decrease in the sheer volume of dick pics when messaging dudes, it still doesn’t address the underlying problem I have with dating apps and sites as a whole.

While they certainly work for some people—maybe even a lot of people—for me and other weirdos like me, they’re just never going to cut it.

Long ago, in a faraway place

At 36 years old, I’m just old enough to remember when meeting a partner online was not just unusual, but downright weird and borderline dangerous, especially if you were a woman. I’m glad that stigma has gone the way of the dodo, but the fact is, I was never quite able to get on board with online dating, and not because I thought there was anything wrong with it.

Rather, it’s because I am one of those people who are totally unable to determine whether or not they’re attracted to somebody based on nothing but a picture and a bit of text. When I find myself swiping through a dating app, all the faces start blurring together. With nothing to give me a sense of who these people are or whether they have a decent sense of humor, I’m totally lost—do I say yes to everyone? No to everyone? How many dates can one person even go on?

It’s a process (a dull one)

Friends often remind me that setting up dates with people you’re not sure about is part of the process of finding out whether or not that spark is there.

I’ve occasionally gone through bursts of setting up as many meet-ups as possible in an attempt to “play the field”, but I tend to burn out after a couple of weeks at most. I just don’t have the social energy to push through all the bad dates that have to happen before you find a good one.

Honestly, I’d probably do better if those bad dates were genuinely BAD to the point of making for hilarious stories afterward, but most of them are just incredibly dull; sitting uncomfortably with a stranger who you feel no connection with while you both quietly try to figure out how to politely extricate yourselves from the hell that is awkward small talk.

At this point in my life, I’m so busy that I barely have time to hang out with the people I actually enjoy spending time with, let alone to go on dozens of dates with people I don’t vibe with at all.

The dominance of dating apps makes sense from a certain perspective: with our ever-expanding work hours, and the expectation that all our time ought to be productive time, we’re more and more reliant on apps and other technological life hacks to keep our heads above water.

When you don’t have the time, energy or spare cash you need to hang out in a cafe or take a class where you might meet somebody new, swiping right on a dating app can be a convenient way to keep your toe in the dating pool without sacrificing that all-important productivity. But there’s something alienating about the sea of faces you scroll past on a dating app—and if you’re anything like me, endless dates with people you don’t connect with might be the most draining thing of all.

So, what can those of us who feel this sense of dating-ennui do to meet people in more organic ways?

The horror of human interaction

One problem I’ve encountered is that app-based and online dating have become so dominant that it almost feels weird to meet people any other way.

I’m socially awkward at the best of times, so navigating asking somebody out is a pretty major challenge, even when I’m pretty sure the energy is flirty. Is the cute person in my yoga class into me, or are they just a friendly person? Will it weird them out, or make them less comfortable in the space if I try to ask them out? How do I clarify that I am asking them on a date and not just to hang out as friends (though making new friends is also a high priority since I’m living in a new city, and accidentally making a pal is far from the worst outcome my fevered imagination can come up with)?

These questions crowd into my mind every time I try to work out the courage to ask somebody out in person, or as I like to call it, 90s style. 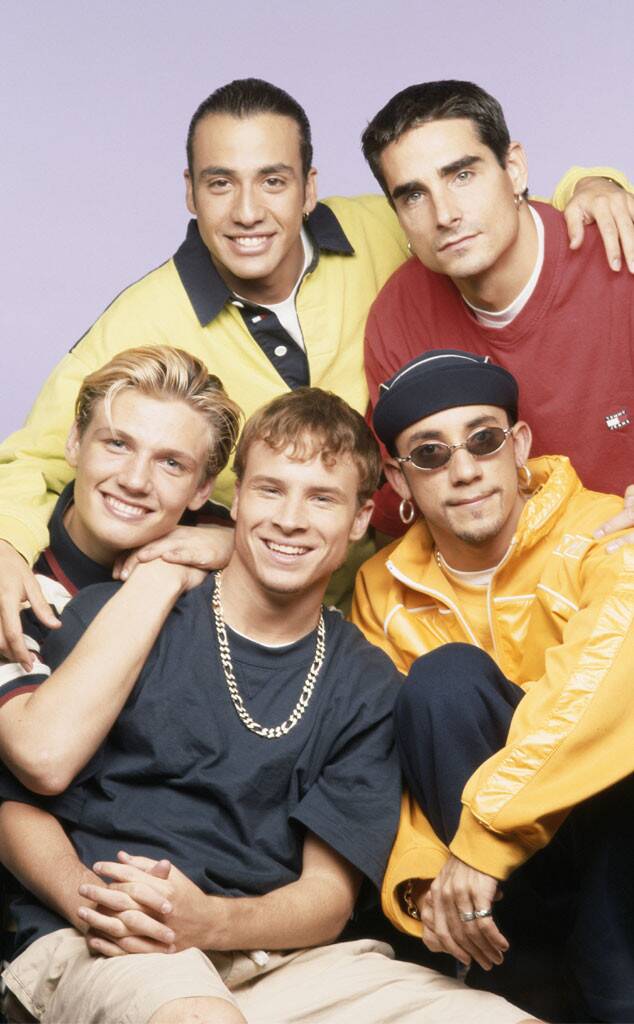 I mean, I can’t be more awkward than that…

I think part of the appeal of these dating apps may be the fact that they give us a chance to avoid those questions altogether. When you ask somebody out in person based on what you hope is a mutual attraction, you risk being rejected by somebody you like, and to your face no less!

Dating apps may be exhausting and depressing, but they are in a sense safer than taking that risk in person. If somebody ghosts you before a first date set up on Tinder or Bumble or OK Cupid, it’s hard to take it personally. After all, they’ve never even met you! It’s clearly about them.

Hell, even if they ghost you after you’ve met in person, it’s easier to chalk it up to flakey online people and the surfeit of options available to us all at just the swipe of a thumb. If somebody turns you down in person, or doesn’t return your texts after a first (or second, or third) date, then you have to deal with the very real possibility that they didn’t like something about YOU in particular.

Not only that, but if you’ve asked them out in a place you go regularly, or because you met through mutual friends, you have to deal with the potential awkwardness of bumping into that person. What are you going to do, stop going to the best café in your neighborhood? Avoid parties where that person might show up? The stakes in analogue dating can seem much higher than just swiping left or right on any of the hundreds or thousands of people available in your town.

But that risk might just be worth it. If my circles, and my friends’ circles, and an endless supply of think pieces are anything to go by, ghosting is an epidemic. It’s easy to do when the person you’re ghosting is somebody you’ll never run into again—I’ve been guilty of it myself, though I try to be better than that, especially if it’s somebody I’ve met in person.

The higher stakes of asking people out when we already share some social ties, even if it is just a favorite coffee spot, might push us to take better care of each other. I’m not saying we’d all behave perfectly if we stopped using dating apps and started meeting people face to face, but you might think twice about ghosting your best friend’s roommate or your cute barista. After all, these are people you know are, well, people, not just collections of pretty pixels.

The next time I think there’s a vibe between me and somebody I meet IRL, I’m going to screw up my courage and ask them if they might like to get coffee some time, social awkwardness be damned! And maybe these are just the fevered ravings of an exhausted grad student, but I think it just might work.

Gender Euphoria & Why You Don’t Need Dysphoria to be Trans

What’s at the Core of Your Kinks? Everything you need to know about CEF

Tell Me What You Want: How to Talk your Way to a More Fulfilling Sex Life