How to Survive the Never-Ending Cycle of Coming Out

Have you ever lived with someone who leaves the cupboard doors open… all the time?

You walk into the kitchen to get some water, turn on the light and it’s as if a rookie poltergeist decided to on the most vanilla yet annoying prank? It’s a never-ending battle of constantly opening and closing doors for other people.

Coming Out Isn’t The Goal, the Goal is to be Happy

Here’s a disclaimer: There are certain people who are pressured to be constantly “coming out”. Trans folk who don’t fit other’s gender expectations and nonbinary people, in particular, are constantly forced into uncomfortable and potentially dangerous situations. Either they choose to annoyingly correct the misgendering, and therefore have to give a stranger Trans 101 talk, or endure the discomfort for their own safety or wellbeing.

As a trans person who’s queer and binary, I usually fit people’s expectations of what a “queer trans person” looks like. I’m a skinny white guy who looks like a typical millennial artsy type, and speaks with a slightly stereotypical “queer cadence” (think Antoni from Queer Eye). I don’t represent all the community in any way shape or form. No one does.

Having said that… people outside of the LGBTQIA+ spectrum can have a limited understanding of what “coming out” is really all about.

First, they often underestimate how repetitive it is. You don’t just come out of the closet once. You have to come out to your family, your friends, the extended family, your work, different clients, your friends’ friends, your significant other, your in-laws… it’s more exhausting (and less rewarding) than watching the Director’s Cut of the Lord of the Rings.

Even as a trans person, I sometimes have to “come out” to other trans people and vice versa. That kind of coming out is my absolute favorite! It’s like you’re meeting another member of a secret club you both belong to, and suddenly you’re both in the trenches together. (It’s also when we start plotting for the vegan transgender Satanic world domination… joking. Or am I?)

Unfortunately for my stamina, there is a constant stage of coming out over and over and over again. Family members might have ignored you the first time, hoping it was a passing phase or a brief moment of queer induced verbal vomit. Friends might be unsure as well, and forget that you’re not straight or cis.

Like many queer trans people, I’ve had to come out a lot of times.

At the age of 14, I came out as bisexual to my parents. My mom seemed relieved. She definitively suspected something queer was happening in the state of Denmark, since I often got mistaken for a boy.

I didn’t come out to my friends until I was in college. Most people were unphased or not interested…although a couple of them had novel reactions.

“Does being bi mean you’re… into threesomes?” one asked curiously, eyes open wide.

“I don’t know, are you offering or just curious?”

Another time, an extremely religious friend started offering some unsolicited theories on my bisexuality. He supposed that my sexual identity had to do with family issues.

Without looking up from my paper, I asked him, “Hmm… how often do you think of your family when you’re hooking up with someone? That seems pretty weird.”

He quickly changed the topic.

For almost a decade, I ignored the gnawing in my stomach to transition. I had been living as a woman for a while, and had internally self-identified as “meh” gender. It wasn’t until I had a bad date, and realized on the way home how badly I needed and wanted to transition and live life as a man.

A couple of months later, for a second time, I quietly came out to my parents. This time, as a transgender.

Aesthetically, I was very gender nonconforming and my family worried that transitioning, socially or medically, wouldn’t bring me the joy I was looking for. It was the only path I could reasonably see myself taking, and I kept telling them that if I had a cheat code for life, I would change my own character sheet to “man”.

They were scared. We sat down after a family dinner one evening, and dark thoughts brewed. It was intimidating and felt like I was being vivisected. They were supportive of any change I wanted to do but voiced that they could not support a medical transition. They thought it could negatively affect my mental health, or worse, my often poor physical health. They didn’t want people to have reasons to discriminate against me or hurt me. They watched the news, they watched Boys Don’t Cry.

“You could die,” they reminded me, “You could be beaten within an inch of your life.”

I bravely assured them that it didn’t matter. All paths had lead me to this point, and I needed to transition.

The third time I came out to them, I was an ol’ pro. I let them know that I was dating someone. Two someones, actually. Their eyebrows raised a bit, and I reassured them it was all consensual! In fact, all three of us were dating each other. I explained that I was polyamorous, and had always harbored feelings like these but worried it was because I was a “bad person”. I related it back to the free-love movement of the 60s, and they completely understood. 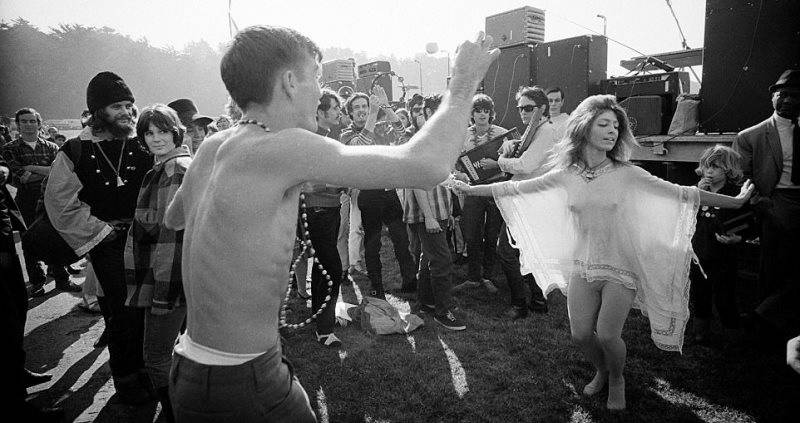 They met both my then-partners, and welcomed them with open arms. All things considered, my parents have been incredible during this process of discovery. We’ve all learned together, and now I look forward to texts from my dad where he jokes that he’s… trans parent. (Dad jokes transcend all apparently.)

“It’s Not Just a Phase, Mom!” (but even if it is, you should be respected)

Family is often the hardest group to come out to. Let me tell you right now: if you ever fear for your security, carefully consider coming out to your family. If you feel like they might kick you out, or hurt you, prioritize your safety first. You do not ever need to be out in order to be a “valid” orientation or gender.

I will also add a disclaimer here: I have never experienced that level of fear. I was lucky to grow up in a family that was awkward, but accepting of different orientations. My parents are non-believing and atheists, and I have never had to manage the pressure that being in a religious or socially conservative household can bring.

Some Tips From Your Truncle (Trans Uncle) Zack

If you feel safe and want to share this with your family, here are a few tips for how you can go about this:

Coming out is not a stage you do in order to ascend through to the next level of “gay” or “trans”. There’s no ranking system out there. Coming out is meant to be an activity to reclaim your public image, take up space and reject the assumption that “average people are straight and cis and monogamous”.

Society incorrectly assumes there’s a sexual, romantic or gender “norm” that we’re deviating from. It’s as if everyone is born cis, and primed for a life of heterosexuality in a world primarily populated by white people. In reality, there’s no “baseline normal” that queer or trans or ace or demisexuals are deviating from. There’s nothing outlandish about someone being one or all of these things in some variation.  Heck, you can even be disabled/chronically ill, queer, trans, and polyamorous (hello!).

It’s a silly example, but orientations are similar. They’re preferences and identities to be respected, even if you don’t understand them. 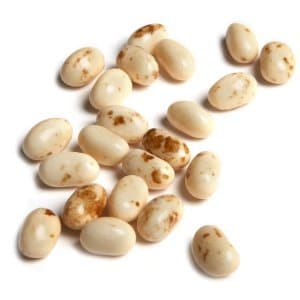 But a pox on you if you enjoy toasted marshmallow jelly beans, who raised you to hate the world?

Trans Chasers: The Good, the Bad, and the Urgh

But I’m A Cheerleader: The Cult Classic That’s Just as Relevant Today

Nothing Breaks Like a Heart: How To Survive Emotional & Sexual Rejection