Detransitioners Aren’t The Enemy ( And Why You Might Be )

My hands are sweaty, as usual. They’re always sweaty, but usually get worse when I’m nervous.

And right now, am I ever anxious.

A longtime friend of mine and I are walking around a cute but quickly gentrifying neighborhood. We’re both quite tall, so our pace is equally matched. It’s refreshing to be outside with a buddy. Comfortable enough, I open my mouth and finally admit to him that I wasn’t a woman like he had assumed, but rather a transgender man quickly coming to terms with that identity.

“I support you. I just want you to be happy,” my friend says to me, kind eyes piercing into my soul, “But I worry… what if this is all a phase? You’ve definitely had some phases in your life, right?”

He had a point.

I couldn’t ignore the truth of what he said. In my short three decades, I’d lived through so many phases it sometimes felt like I had lived a lifetime of lifetimes. I started and stopped so many spiritual paths, career directions, and celebrity crushes… I was playing hot potato with my sense of self.

At this point, it was starting to wear down on me and I think the stress started to show. I didn’t want to be wrong about my gender identity, either.

He nodded. He’s an incredibly thoughtful person. In this moment, I’m lucky to have him as a friend.

We continue our quick walk. Despite revealing my deep secret, I still have a sense of worry.

What if I do detransition?

Research from the UK has shown that only 1-5% of the people who accessed medical care for transition-related procedures regretted transitioning in some form or another. Brian Belovitch used to be known as nightlife tour de force Tish Gervais, a then trans woman who transitioned and lived as a woman for many years in the 80s. 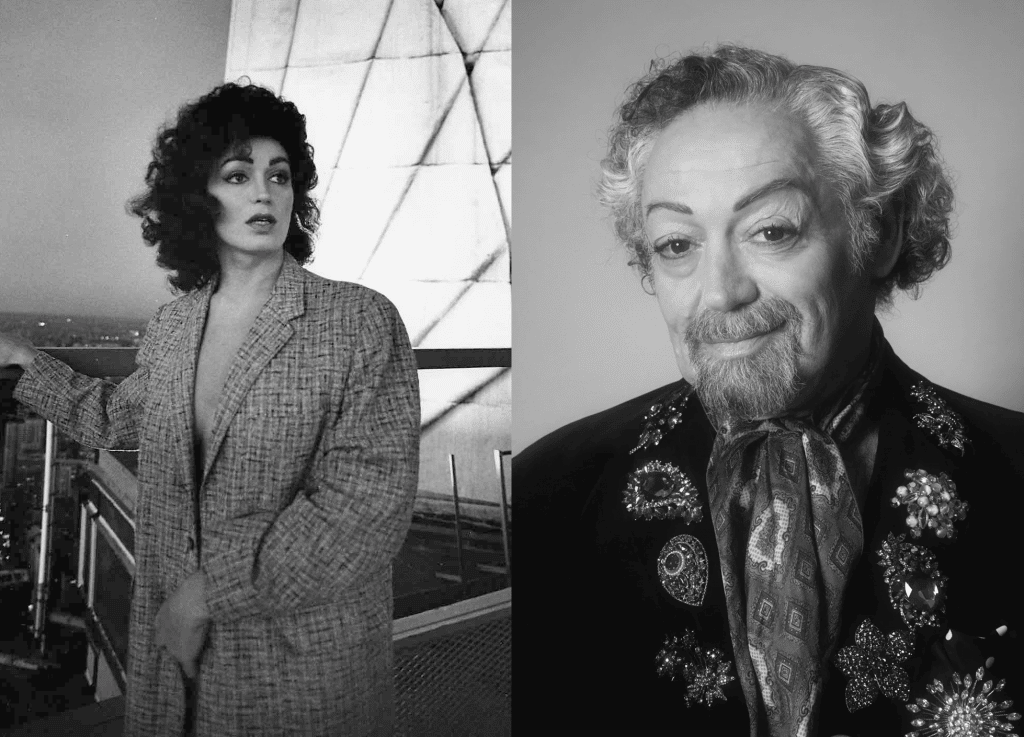 He then retransitioned (as he prefers to say) and now lives as a cis gay man in NYC. Belovitch looks back on his experiences in gender with self-compassion. In an interview with Paper Mag said,

“No one talks about it… We have to get away from this judgment that retransitioning is always a bad thing. You can’t disregard someone else’s trans experience just because it’s not like yours.”

To call the subject of detransitioning complicated would be an understatement.

I enjoy being a bit of a rebel, so let’s discuss the last one first.

It is simply a sad truth in our world. For many trans people, transitioning means always being “out” and visible as a capital T Trans Person. It means being seen not as a man or woman, but instead as a Trans Person first and foremost.

You are treated like a mascot, and it is exhausting to be so visibly Othered. Ultimately, it can leave someone feeling as though they don’t have any agency over their own identity. It leads one to feel unsafe in a world where trans people (especially trans women of color) are so violently targeted by hateful people.

(Just as a reminder: so far 331 trans people have been murdered for being trans. Most of these people are trans women of color.) 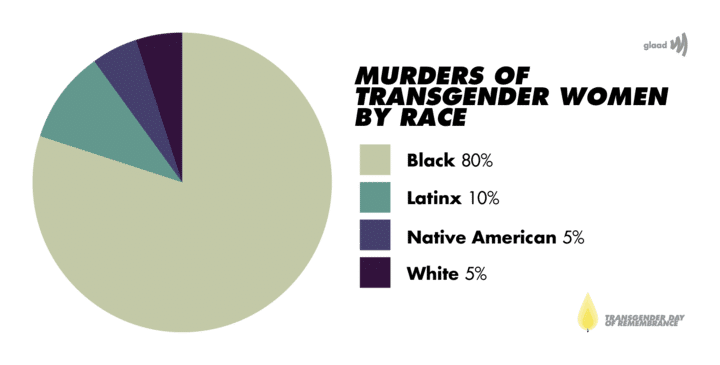 For some people, transitioning is sadly a luxury where the price is their safety and survival. For many that price is simply too high.

To Err is Human

Let’s return to the first two reasons people might detransition: mistaken identity, and trying to find fulfillment in transition.

There’s a problem within the transgender community where we can pretend that detransitioners don’t exist. This incredibly unkind to both those who’ve decided to detransition, and the trans community as well.

However, detransition has been used as a weapon against trans people at large. Detransitioning is often forced against us as a way of making people recoil away from affirming their gender identity.

“Don’t start hormones! What if you regret it, and then end up being… a woman with a beard?” …okay, I’ll be a woman with a beard. There are plenty of women with beards! There are women with polycystic ovarian syndrome who grow facial hair due to elevated testosterone. There are trans women who don’t want to experience the burden of shaving every day. Are they to be seen as “less worthy” because they simply have more facial hair?

Let’s All Be Friends (Except You, TERFS and Bigots)

Ultimately the transgender community doesn’t have issues with detransitioners (unless they become anti-trans advocates). Trans people have an issue with the way that detransitioning is used to push folks away from ever thinking about socially or medically transitioning.

Trans people are warned not to transition largely because there’s a fear around regret. It’s centered around the fear that we might regret our transition, only to become someone who can’t easily be taken seriously as any gender. The fear is that if someone transitions and then regrets it, they’ll be stuck in a No Person’s Land of gender where no one treats you well.

In that way, detransitioners are treated badly. There is a horrible mythology around detransitioners, who are seen as poor unfortunate souls doomed to walk the earth being misgendered even though they’re cis.

They’re also used as a way to push the idea that trans people are a part of a cultural “phase”. Trans people who don’t transition medically enough are deemed “transtrenders” which furthers this fear that regret is imminent.

Unfortunately, detransitioners are caught in the crossfire of that mess. They’re lauded above us in transphobic communities, seen as proof that there’s something sinister in our community. Articles about detransitioning are often pushed by “well-meaning” family members, much like studies on the dangers of tobacco are pushed on smokers.

But gender is complicated! Transitioning isn’t easy! Detransitioning is complex! Gender is diverse and can’t be boiled down to a simple one-line sandwich board slogan. There’s no Keep Calm, De/Transition On t-shirt on sale here, folks.

In my personal experience, people in my life were concerned with the possibilities of regret. Due to my height and aesthetic preferences, I’ve always looked a little masculine. Curious well-intentioned people would ask if I transitioned because of an inability to handle life as a tall masculine woman.

It’s an odd thing to ask. I mean, if I couldn’t exist as a butch woman, what makes people think that being a trans man would be any easier?

As time went on, I had to confront the detransitioning boogeyman. Sure, there was a possibility I might regret my transition, but continuing forward meant compassionately looking at where that would lead. Could I still love myself if I felt like I had “messed up”?

When I realized that my major fears around detransitioning were society imposed, I felt calmer in my direction forward.

So to answer my friend’s initial question, what happens if this is all a phase? It won’t just be a phase of experimentation with gender, but a phase of growth and learning about myself.

And to quote the well-loved illustrator and trans person, Sophie Labelle:

“Our whole life is a phase, Linda.”