Everything You Need to Know About Edgeplay

Edgeplay, on the other hand, does not fall under this category. Rather, it is known as R.A.C.K sex, or risk-aware consensual kink. In other words, the practices associated with edgeplay push one’s limits both psychologically and physiologically to the point where their own life may potentially be at risk.

So what is Edgeplay?

It can be a little difficult to describe what exactly edgeplay is to someone who is unfamiliar with the term. This is because edgeplay activities are vast and can vary quite drastically from person to person.

As a general rule of thumb, edgeplay is best described as pushing someone to their own personal limits, or, their “edge.”

Another aspect to consider within the edgeplay realm is the risk factor or danger levels involved with said practices:

Sensual spanking, for example, would not be considered edgeplay. This is because the risk level of spanking is relatively low to practically non-existent. The spankee may leave their kink session with a sore bottom and some noticeable bruises, but overall there is no imminent danger to their life or their mental well-being.

The word possible should be emphasized here. While there are potential risks involved, the participants do not partake in edgeplay with an underlying desire to come as close to death as humanly possible, nor do they wish to actually die. Rather it is the potential of danger that is titillating and enticing to them, not actual death itself.

Why we flirt with our own mortality

Sex and death have been associated throughout the ages.

You may be familiar with “la petite mort,” or “the little death,” a French euphemism for an orgasm. With each word being the antithesis of the other, you may wonder why this bizarre pairing is used to describe the blissful sensation of an orgasm. 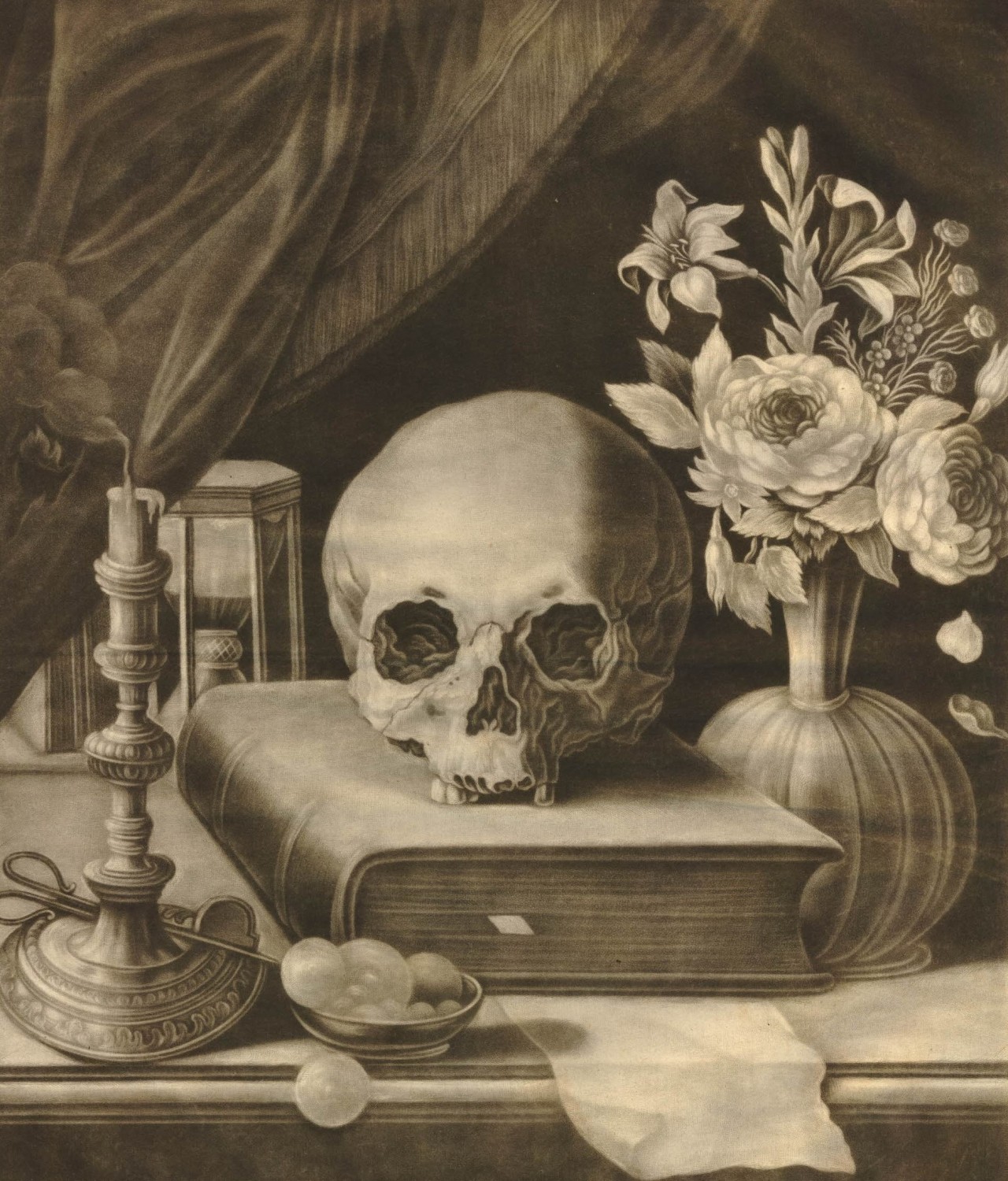 This is not the only pairing of sex and death that we find within different cultural aspects of history and language. Perhaps the oldest merging of these two opposing ideas can be seen within Egyptian mythology. Osiris, the all-powerful god of death and ruler of the underworld is ironically married to Isis, goddess of fertility and life.

This seemingly abstract coupling makes more sense when you begin to think of their relation to one another. Life and creation is of course produced via sex and all life eventually leads to ultimate death. In times where medical advancements or contraception wasn’t commonplace, these two associations were much more frequently and literally associated. Sex was always had with the possible outcome of pregnancy. Childbirth was always endured with the likely chance of death. On average childbearing was a fifty-fifty gamble with life and death stemming essentially from sex!

This still doesn’t answer the question as to why the prospect of potential death or at least serious harm is arousing for some. There is, of course, no straight answer. As we are aware, everyone experiences and perceives desires differently. However, we definitely can speculate and brainstorm!

For one, it is natural for human beings to be tempted into unknown territories. People’s fascinations with death have and always will exist. From being intrigued with true crime to young ladies falling in love with serial killers, we each have our own fascination will death in one way or another. Curiosity into the realm of the beyond is one thing that will eternally remain unknown.

All this to say that we are attracted to what we cannot have, what we cannot know, perceive, touch, see or smell. Perhaps one of the most common and ultimate taboos is that of this forbidden knowledge.

While there are various practices within the subgenre of edgeplay fetishism, there are a few main practices that stand out. These forms of play incorporate essential and primordial life sources such as blood, oxygen and mental health. 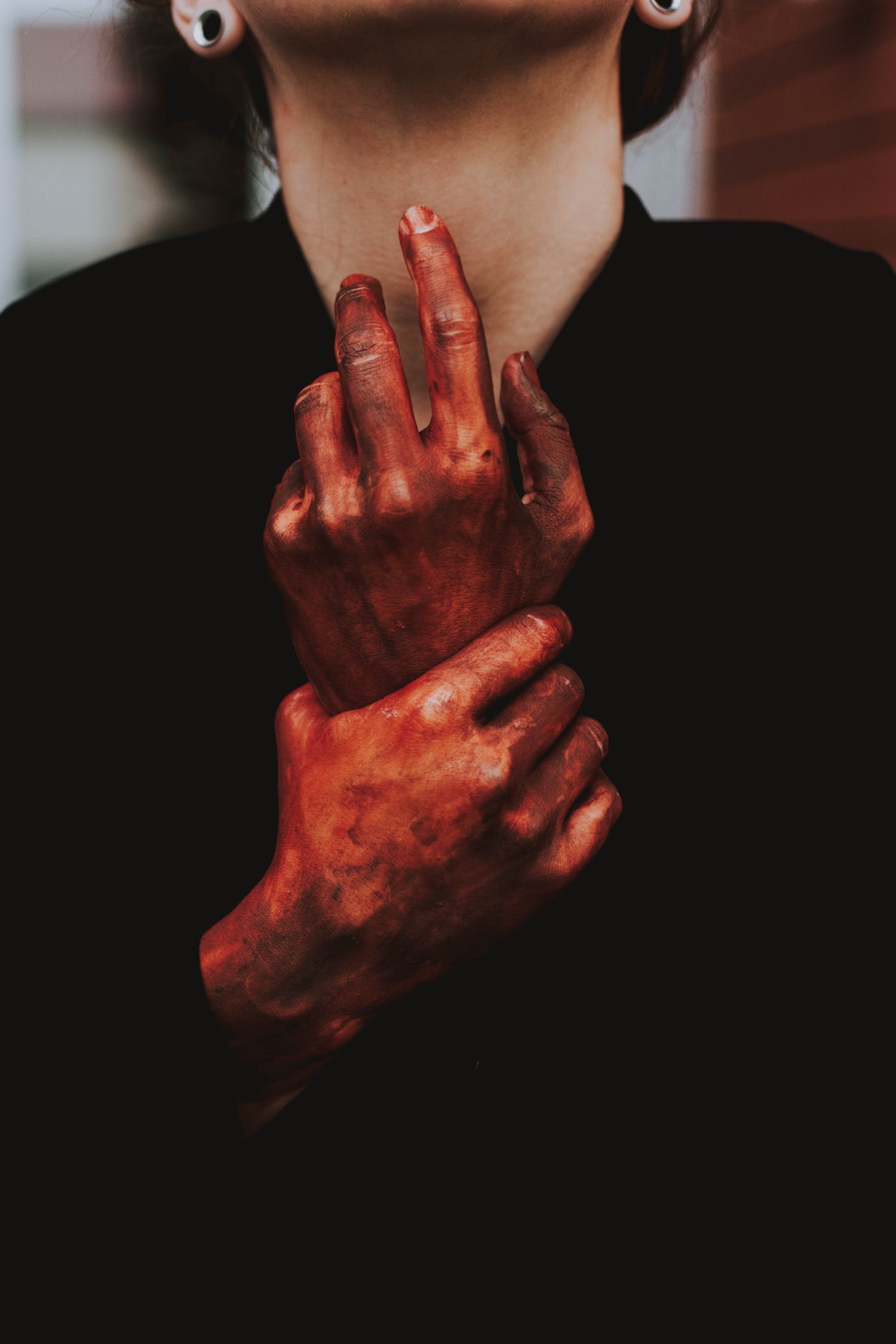 One common edgy practice is one that involves bleeding. I’m not talking about females naturally bleeding once a month, rather, we are focusing on blood that is expelled via infliction.

Whether it be by cutting, whipping lacerations or needle play (also called piercing play), drawing blood is considered an extreme kink because of the potential risks that come along with it.

Now some people may be able to handle pain better than others and perhaps can endure several lacerations without even flinching. Even if this is the case, regardless of one’s pain threshold, the act in and of itself is considered edgeplay simply because of the risks.

Accidental transmission of a plethora of diseases can be shared with your partner(s) such as HIV or hepatitis C. Infections, muscle damage, severing an artery are all possible outcomes of this practice.

Indeed, the probability of these unfortunate incidents occurring are highly unlikely if the play is done by experienced kinksters, yet nonetheless, the mere risk being present is what categorizes this practice as edgeplay.

Fully Sanitizing tools, using single-use sterilized play piercing needles, and avoiding contact with your partner’s blood with the aid of surgical gloves, as well as common knowledge around artery placements can go a long way in helping you stay safe. 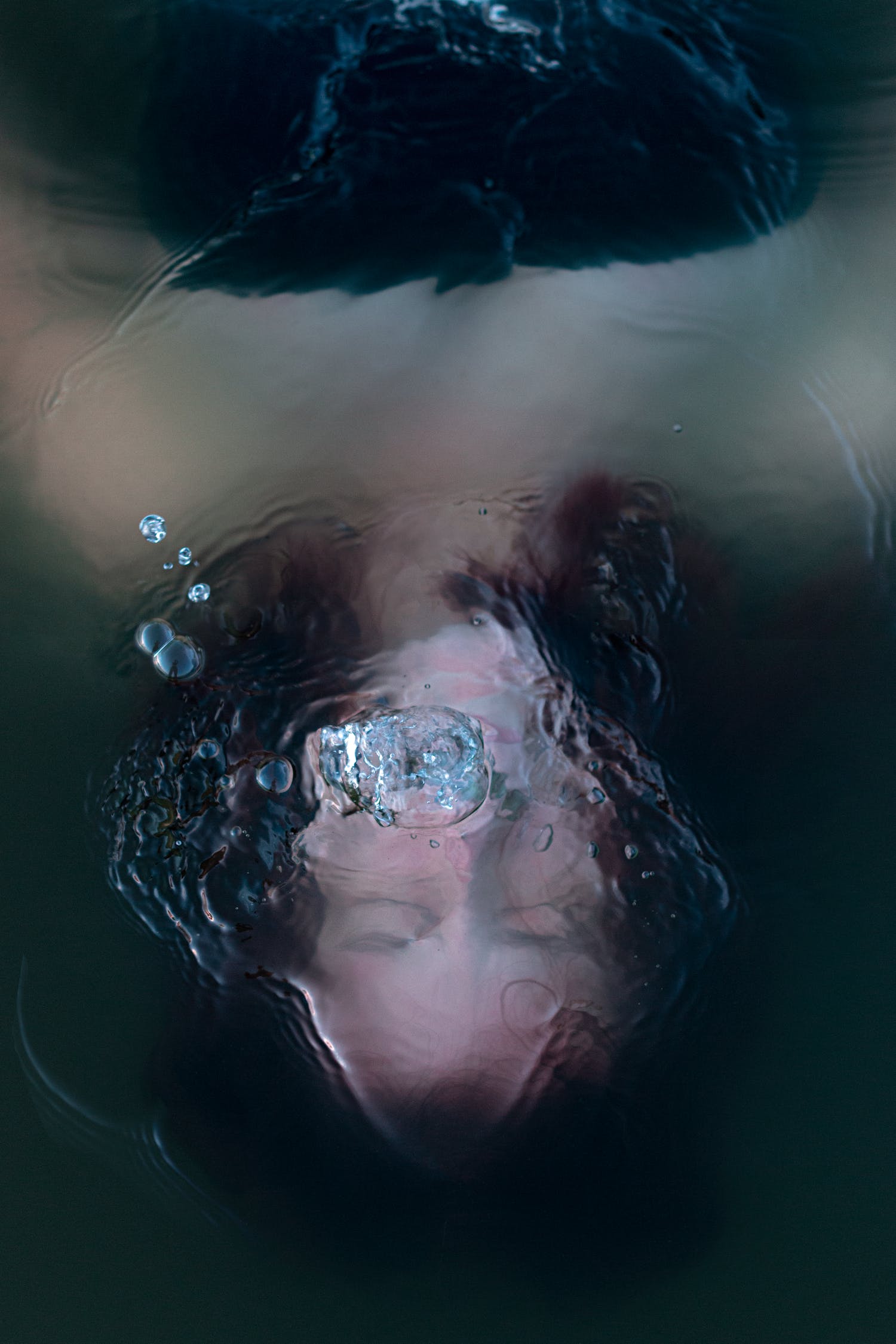 Another common practice that falls under this category is breath play.

Depriving one of oxygen definitely opens the door up to some dangerous scenarios. Whether the asphyxiation is brought on manually via choking, or done with a plastic bag, belt, immersion in water, you name it, breath play can potentially lead to unconsciousness, brain damage and even death.

This is especially true when another person is in charge of depriving you of air. This is because they are unaware of your personal threshold and your signaling skills may be compromised while being deprived of oxygen.

Though it is still possible to go over the edge by yourself. Just think of the many deaths caused by autoerotic asphyxiation to give yourself an idea of the risks involved. So please, stay safe while you play, folks!

Fire play is another practice that isn’t as often discussed as blood or breath play, but of course, still poses serious risks.

This is not to be confused with wax play where hot candle wax is poured directly on the skin.

Fire play incorporates actual fire into the mix and may cause significant burns, decreased sensation (if done on the genitals) as well as accidentally lighting your bed on fire.

Remember what your mother told you…don’t play with fire! Or at least, be very careful around it and stay away from anything too flammable.

Another interesting practice in the edgeplay scene is one that poses more of a mental threat as opposed to a physical one. This is of course, rape play.

While any form of resistance play may potentially pose a physical threat, the mental aspect of this one is much more significant.

The act may trigger repressed and traumatic memories, it may cause uncontrollable anger and the list goes on. As much as we think we know the other person, we may not be aware of the deep, dark nooks and crannies hidden deep within their psyches.

So clear & honest communications before and after every session can always help to mitigate some of the issues that might arise.

Arguably the most dangerous form of sexual kink out there, edgeplay proudly claims this title because of its ability to push the limits of one’s own life.

Despite the dangers involved, if done properly, consensually and sanely, the risks associated with edgeplay will be significantly decreased.

If this practice is appealing to you, make sure to do your research beforehand. Talk to others who have been established within the scene and don’t be shy to ask questions! Most kinksters will be more than happy to help you along your edgy journey.

It would also be advisable to become familiar with your own personal limits before involving others. Know what and how much of something you can endure, don’t push it to the point where you feel like you’re losing control and most importantly, be as sanitary and safe as possible.

Do not let others shame you for the practices that you choose to do in the privacy of your own home. And if edgeplay isn’t for you and you’ve come to the end of this article, well at least now you’ve got some interesting fact to pull up at your next family dinner! Stay safe!

The Patriarchy Made Me Gay

Finding the Best Prostate Massager: 11 Male Toys to Consider in 2021