Why I Never Want to be Called a Lipstick Lesbian

There are more and more ways to identify in the LGBTQ2SIA+ spectrum of gender and sexuality, with seemingly new terms popping up every other day. Among gay men, there are otters, cubs, and bears (oh my!). Trans identities can be FTM, MTF, and many in between. And lesbians have butches, femmes, studs, and lipstick lesbians.

If you Google the definition of a lipstick lesbian, you would get this definition:

This is the currently dominant, accepted definition and it has been getting more and more attention online. Over the last year or two, I’ve seen lots of people proudly declaring themselves to be lipstick lesbians and I, quite frankly, was shocked. Not because there’s anything wrong with being ultra-feminine, but because that term meant something completely different to me.

I Kissed A Girl and I Liked It

It all started with Katy Perry. Back in 2008, I was in university, engaged to a man, and really wishing I had spent more time experimenting with my sexuality. I knew I was interested in women, but I had never really dated one. I’d definitely kissed them, and I definitely liked it.

Along came I Kissed a Girl and I loved it. There was finally a major hit song about ladies loving ladies that I could openly sing without anyone batting an eyelash.

But then came the waves of criticism and it was at this point that I first heard the term lipstick lesbian. I didn’t know what it meant, but I definitely heard people saying it when talking about the song. I heard an acquaintance use the term and took this opportunity to ask what it meant.

“A lipstick lesbian is a straight girl who tries on lesbianism like lipstick.”

This was said with a fair dose of disgust. I didn’t really know how you’d be able to tell if someone was straight or not, or what the difference was between this and good old fashioned experimentation. I just knew that I didn’t want anyone to say this about me.

At first glance, this definition seems to be just dripping with biphobia. The idea that people were either 100% straight or 100% gay was still very prevalent. Even lesbian characters on The L Word didn’t accept bisexuality as a real identity.

Alice, the token bi character, was always facing biphobic harassment from her lesbian friends as well as the rest of the world. Some people just can’t accept that there are bisexuals in the world.

So it stands to reason that biphobic people branded bisexual women as fake lesbians. Just doing it for attention. This is a very common attack on bisexuality and could absolutely be a contributing factor.

Lipstick lesbians, at that point in space and time, were shamed by the straight people who didn’t approve of homosexuality and also shunned from the queer community for appropriating their identities. Absolutely no one was proudly declaring themselves a lipstick lesbian.

People have been so obsessed with the idea of women pretending to be lesbians, that there is a whole TV series based on that premise. It’s not even old. This TV show, Faking It, aired from 2014-2016 and has 3 whole seasons. 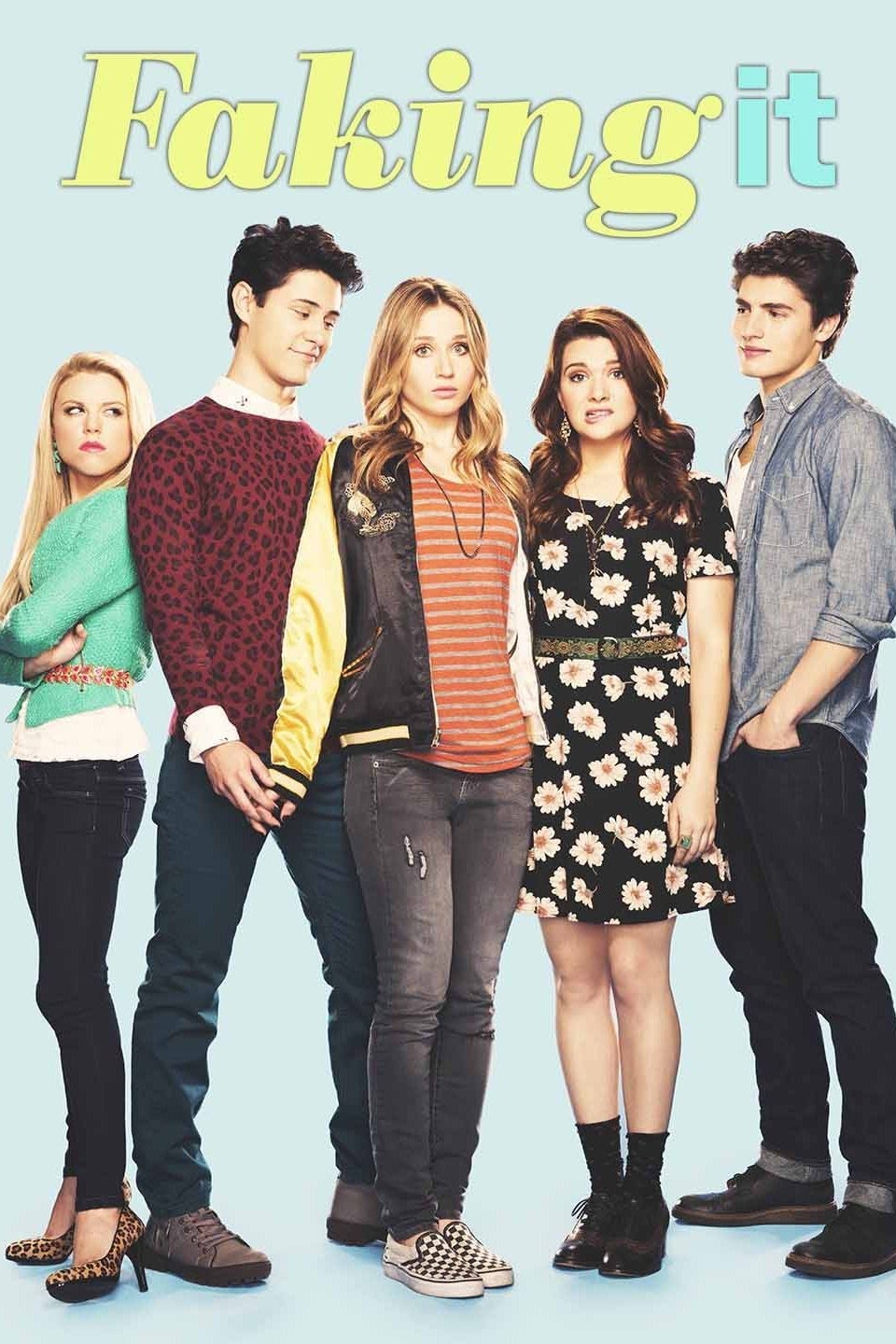 I haven’t watched it, and the clips I have seen don’t exactly entice me. It’s completely contrary to my lived experience. Being a lesbian didn’t make you popular in high school when I was a teen.

I remember there was a girl who was rumored to be into other girls. She was a tomboy who loved sports. She wasn’t openly kissing other girls like the popular girls were, yet she became a social pariah. I thought I was pretty straight, had straight relationships, yet still faced bullying and harassment.

It makes me wonder if people are more offended by gender non-conformity than they are by homosexuality. Why are we so selective about who gets to be accepted for being gay and who becomes the outcast?

It’s deceitful and harmful to assume an identity that isn’t actually yours. Appropriation sucks and for everyone who was bullied for being gay, the concept of someone pretending to be gay and actually gaining social status from that lie just doesn’t compute. A thing about being queer is that you almost feel like you earned that identity from all the crap you received because of it. If someone hasn’t gone through hell because of their queerness, are they even queer?

The answer is yes, obviously. You can definitely be queer without facing hardships as a result of being queer, but it’s rare and mostly just among today’s youth.

The problem was that there were women whose homosexuality was allowed because they weren’t actually gay. Like, apparently everything about being gay is fine so long as you’re not gay. Strange.

So, you can imagine my surprise when years later, I came across this term in pro-LGBTQ+ articles, videos, and social media. Women were proudly declaring themselves lipstick lesbians like it was nothing more than cute alliteration. As if there wasn’t this huge stigma attached to it.

I still very vividly remember the shame associated with this term. Some close friends still remember how much of an insult it was. We’re not that old, but language changes and evolves quickly. Especially since the advent of Tumblr and social media.

Things change, words are reclaimed and damaging histories are forgotten. But those who were burned still remember the fire.

One element of the now-official definition that confuses me is that it seems entirely unnecessary.

It seems to me that there must be some difference between the two types of lesbians. There must be a reason they both exist.

Some sources suggest that lipstick lesbians are femmes who only date other femmes.

Traditionally (1930s-50s) there were butches and femmes and they usually paired up in butch-femme couples. There was a sense that someone had to be the “man” and the other was the “woman”. This separation of gender roles seems to have been quite common and it still happens to some degree today.

However, there were femmes who dated other femmes. Always have been and always will be, though the prevalence may change. These femmes were known to some as lipstick lesbians. Girly-girls who revel in femininity to the exclusion of masculinity in intimate life.

I’m not an expert on lesbian feminism and I encourage any interested people to do their own research. From what I can tell, there is a community of old-school lesbians who found liberation in rejecting cultural gender norms. Walking through the world as themselves, hairy and fresh-faced, was a radical act of self-love. Loving other women was also a radical act.

Women who retained the gender norms that were placed on them were seen as pandering to a man’s definition of what a woman should look like. Gender, sexuality, and political orientation all merged together and betrayal in one area was a betrayal in all areas.

Things have changed quite a bit and femmes have been reclaiming femininity in a very queer and empowering way for decades. Makeup, to some, is war paint. An armor to help them battle bigotry.

Ultimately, we should be aiming for equality and fairness. We shouldn’t be policing anyone’s sexuality and we should self-reflect often to determine if our actions are as harmless as we think they are.

There are many differing opinions within lesbian culture and that’s ok. There’s no one “right” way to be a lesbian. You can’t paint everyone with the same brush.

If you feel empowered by calling yourself a lipstick lesbian and are in fact into other women, go for it! Wear that badge with pride! But please, don’t call anyone else one unless you know they identify themselves as one.